Thomas Fallarino, founder and president of Empire Legal Reporting and Empire Executive Offices, grew up in Smithtown, New York.  At age 13, Thomas began testing his work ethic and entrepreneurial skills by venturing out into the Long Island Sound, digging and then selling fresh clams to local restaurants.  Mr. Fallarino began his legal career working several years for a large national court reporting firm.  With the encouragement, support and trust from several prestigious Florida law firms seeking a better alternative for their court reporting needs, Mr. Fallarino had the vision to set out on his own.  The only issue was a twelve month non-compete he had to abide by, and in 2008 banks were not lending money to new companies.  With a pregnant wife and their first child on the way, Thomas had the courage to leave a stable job in a terrible economy and job market, sold his home, and set out to build his Empire.  In 2009, he officially launched Empire Legal Reporting in their first office in Boca Raton.

From the beginning, the company’s mission is to focus on client needs rather than company profits.  We will always continue to strive to provide the highest quality of service in everything we do.  Our clients often view us as part of their team.  This is the reason why they refer us so much business, which we believe is the highest compliment of all.  In this business reputation is everything, and our reputation is impeccable.

Thomas’ vision continued as Empire expanded their legal services by including premium luxury executive office space under Empire Executive Offices. Their first location was acquired in 2014 at the 110 Tower, directly across from the Broward County Courthouse. From the moment you walk through the front door, you will be delighted to see the first class accommodations that are unlike any other court reporting agency. The office locations are an add-on value for clients, helping to set Empire outside of Fort Lauderdale, a new executive office location recently opened in North Miami, with Boca Raton and West Palm Beach locations soon to launch in 2018. Empire Legal Reporting covers all time zones and recently opened operation in the New York market. We pledge to stay ahead of the curve, all while never forgetting that this Empire was built on understanding our clients’ needs and goals. Thomas was awarded a full baseball scholarship and received his Bachelor of Business Administration degree from Dowling College. He and his wife reside in Boca Raton Florida with their two children. 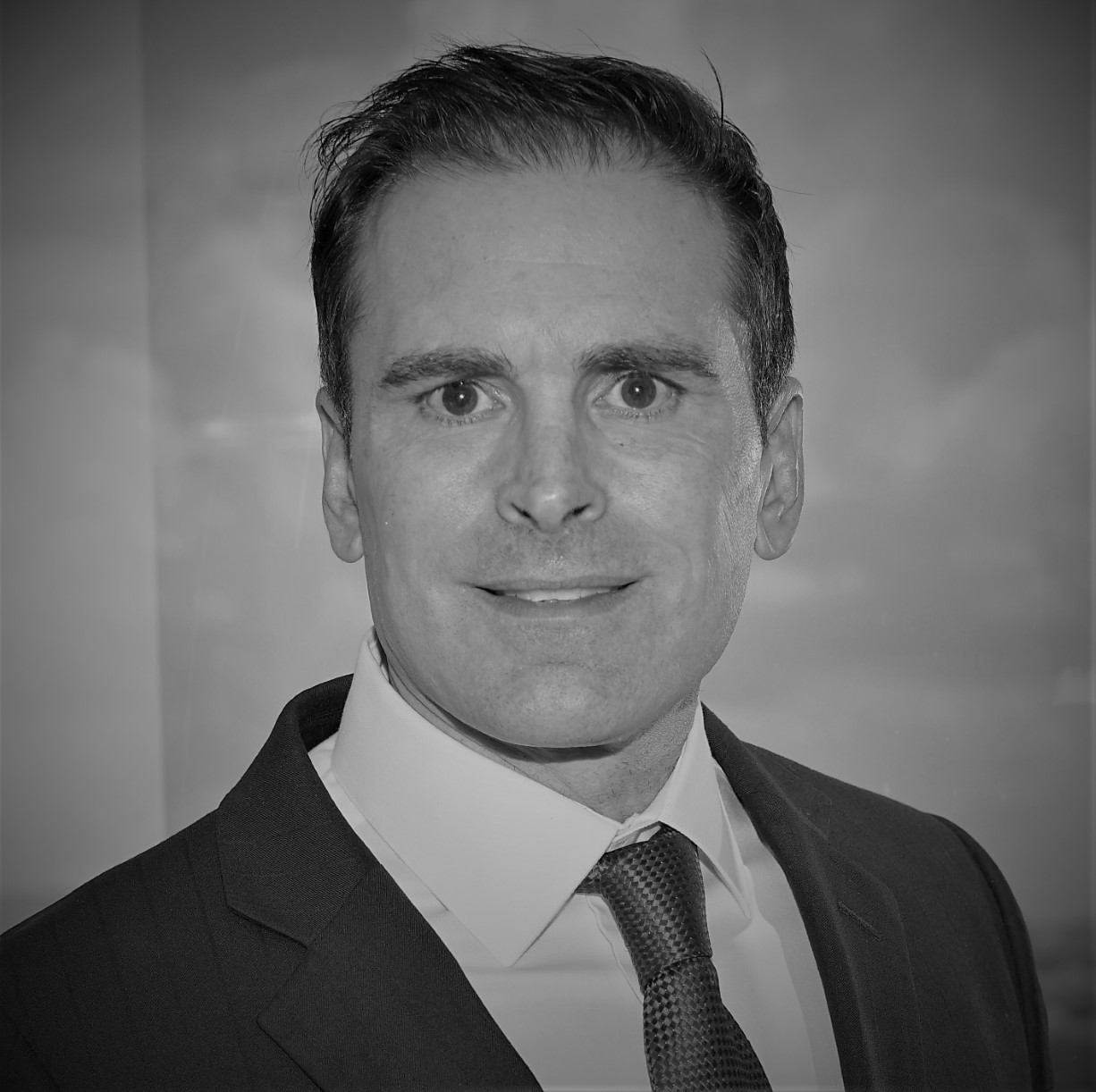